“The Rock” Johnson is bringing a fitness competition to NBC, and it’s currently accepting applications. The three obvious questions here are as follows:

1. What kind of fitness competition is this?

2. What exactly does one have to do to get on The Rock’s fitness reality show? 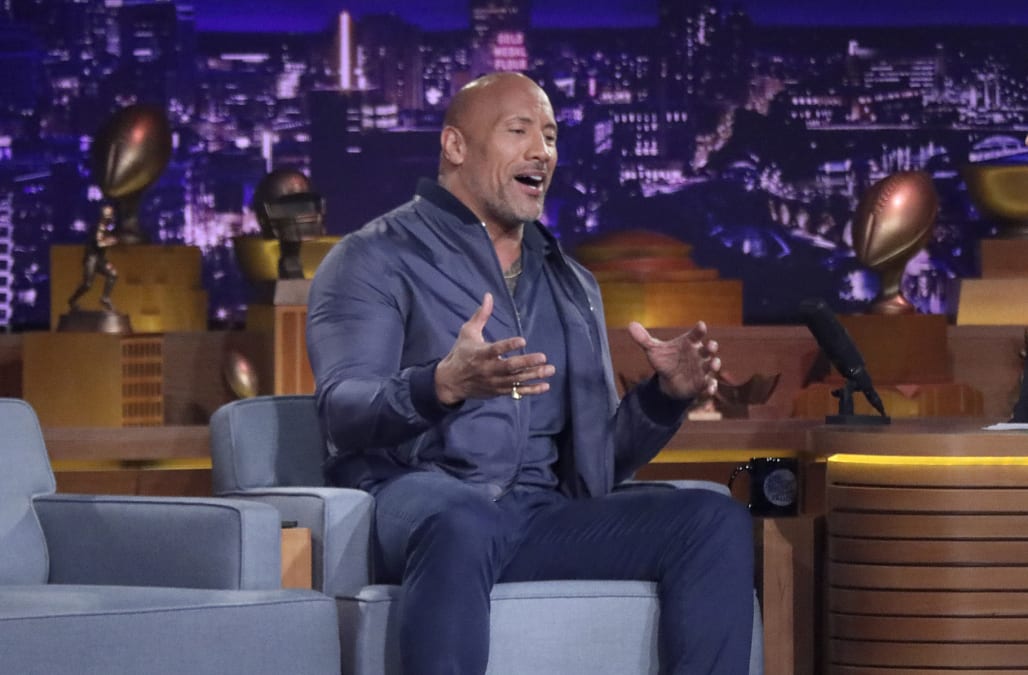 Another question, what kind of chance does a regular guy (or gal) have of getting on the show?  all a person has to do is submit a three-minute video describing themselves and showing off their fitness. There’s also opportunity to write a bit more about yourself, and then, of course, there’s a small “fitness test” to complete on camera. It has three parts: a core test (hold a plank for as long as possible); an endurance test (jump rope  for two minutes); and a strength test. The strength test is a descending ladder  of pull-ups and push ups, starting with five of each, then four of each, all the way down to one rep of each.

VALENTINE DAY-“EXPRESS YOUR LOVE IN RED”