http://www.peterengland.com Peter England has made a mark as the largest menswear brand in India. Known for its standardized fits, superior quality, wide range and fashionable styles, the trusted mid-segment brand comes with apparel offerings for young men entering the corporate world. The brand   range includes shirts, trousers, suits, blazers and accessories for everyday wear and special occasions. The trendy and contemporary work wear formals are perfect for young professionals.

Peter England wants to create a new campaign with digital strategy to capture attention of every segment  of people. thus they created a character “Peter Carvalho” sharing his experiences and interests with social media users such as cycling, travel and cricket, establishing a connection with their audience by creating virtual image  around Peter’s story. now we will find out how strategically this campaign runs.

Peter England’s campaign initially introduced the character ‘Peter Carvalho’,they wants to catch attention of audience through comic character activities thus urging their audience to stay tuned as Peter embarks on a journey of a lifetime. The campaign involved Peter England’s social media (Facebook,twitter,Instagram ) audience to use the clues and hints to guess the next destination and activity.

They  titled Peter in England, the campaign was rolled out in every social media with a buzz , users with this unique activity, and Peter’s adventures, Peter England stirred up social media with their storytelling

with this unique ides they use 3 platforms Facebook, twitter ad Instagram with 11 post on daily basis,with daily activities of peter and automatically involved every one to create comments on peter activities in his journey.

the most interesting part of this campaign was they create a storytelling activities and attract audience to plot a story line for peter in form of comments and sharing posts,and guess what ?about the results.

The campaign received its highest engagement from social media i very short span of time. this was the success story of peter england through social media . 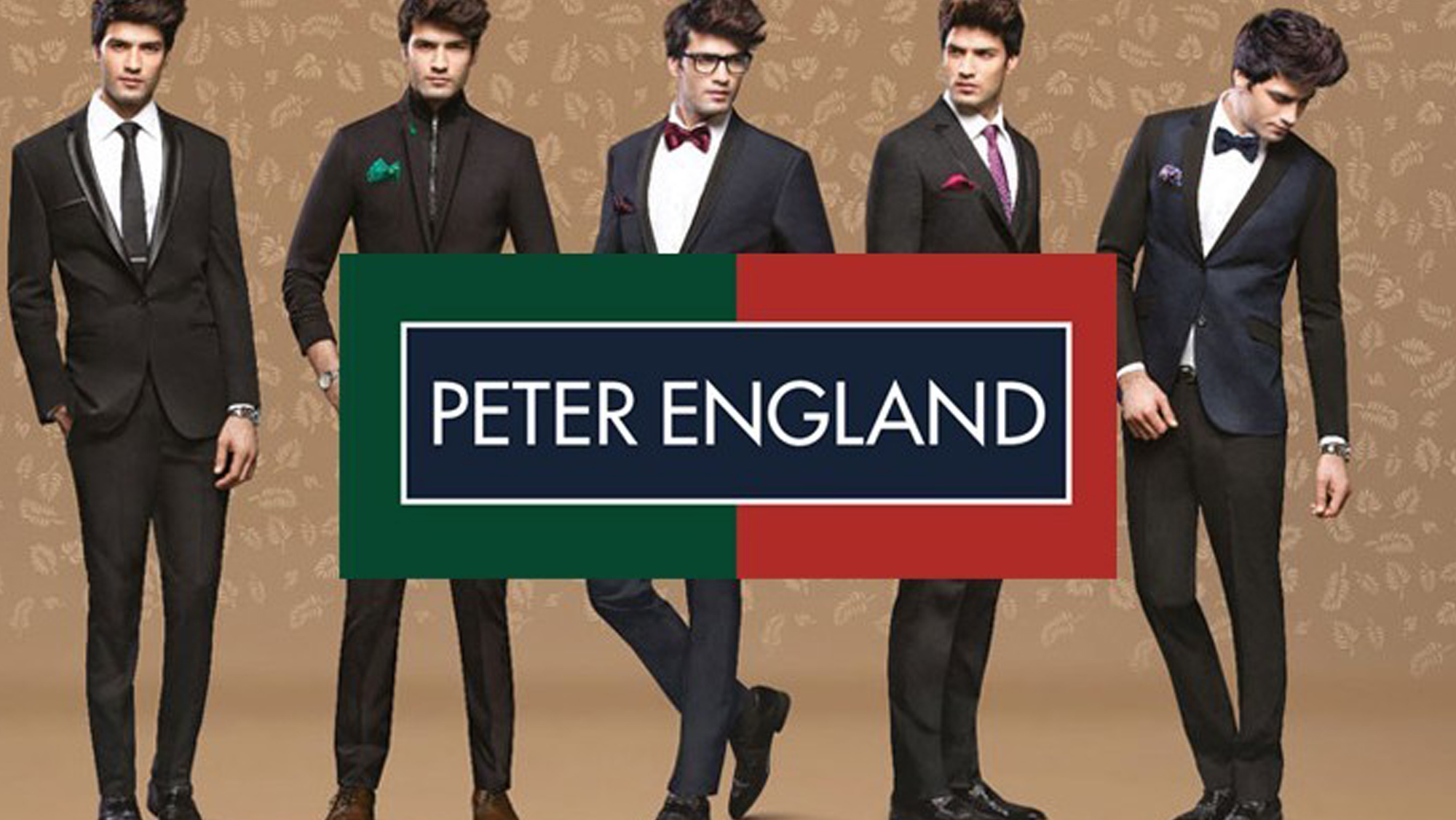 HOW PETER ENGLAND GENERATES FOLLOWERS THROUGH ITS LATEST CAMPAIGN 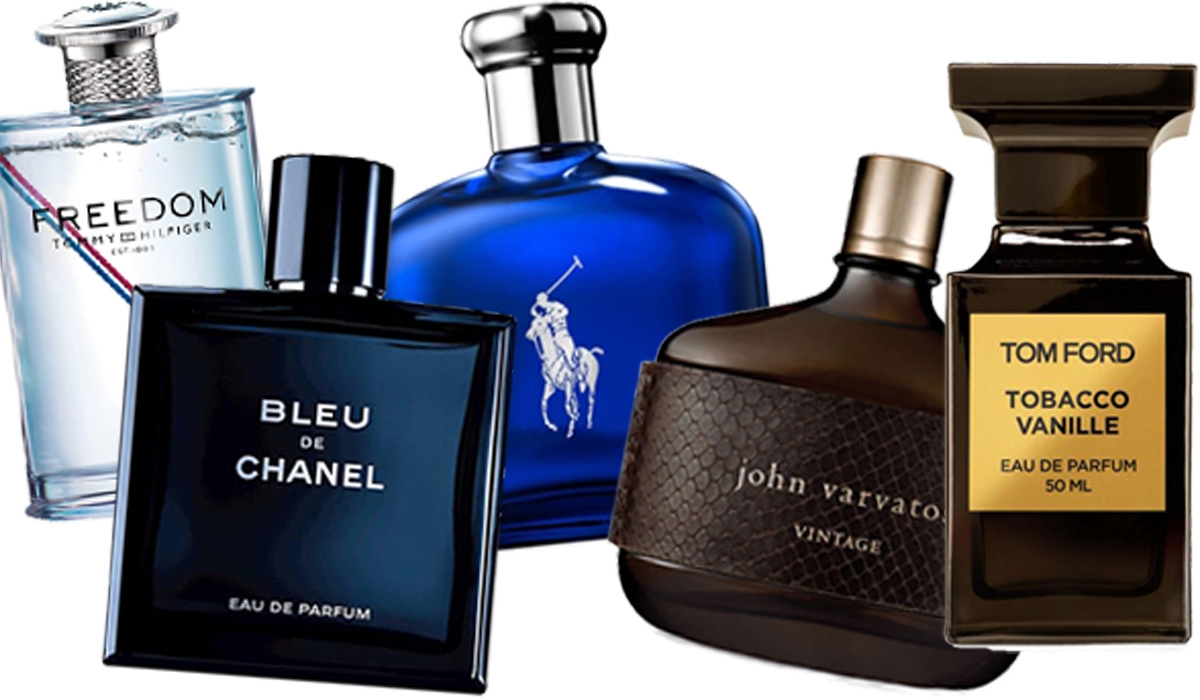 TOP 10 FRAGRANCE FOR MEN THE WOMEN DIE FOR 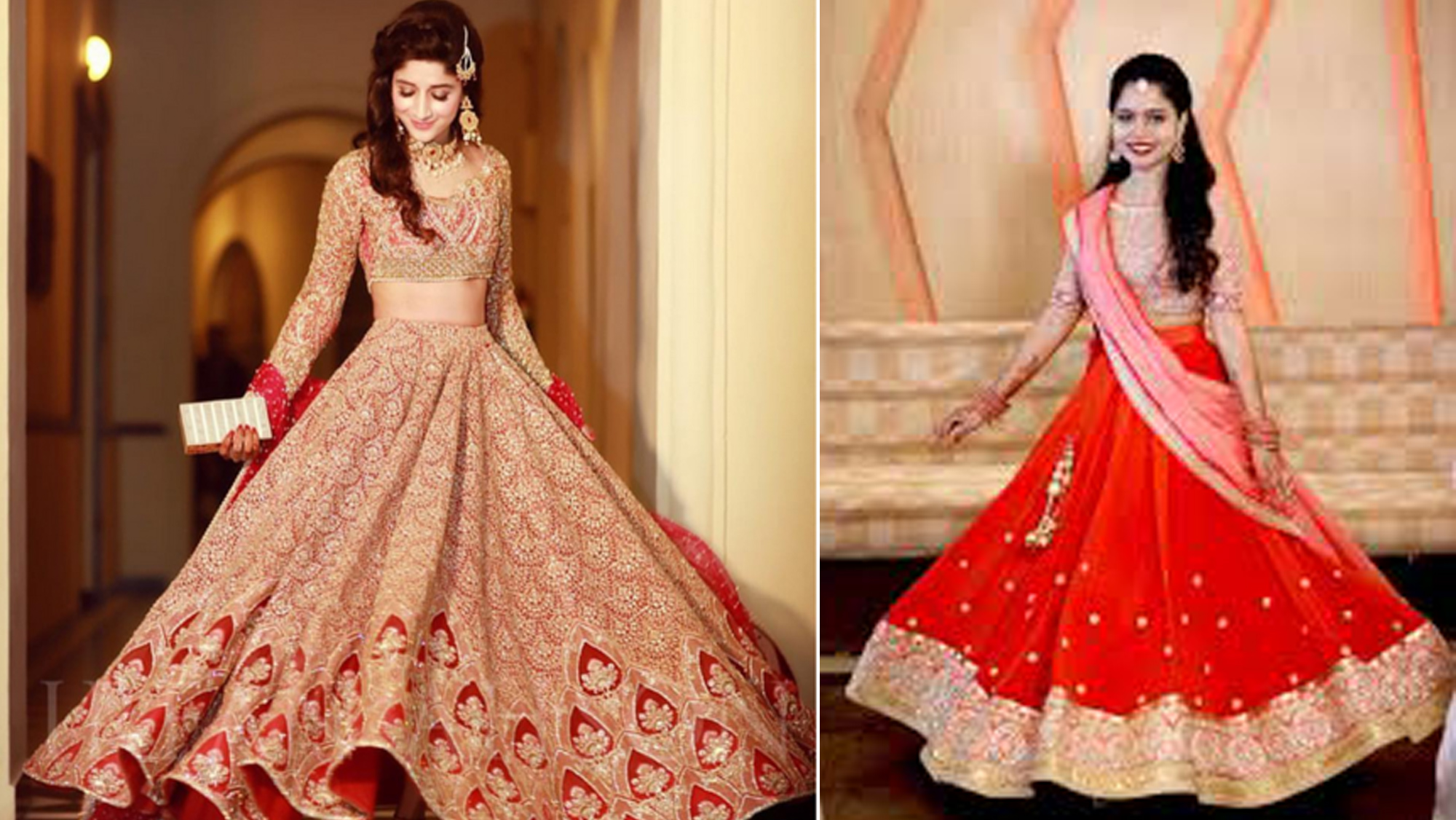 Everything You Need to Know About Popular Outfit of India – Lehenga 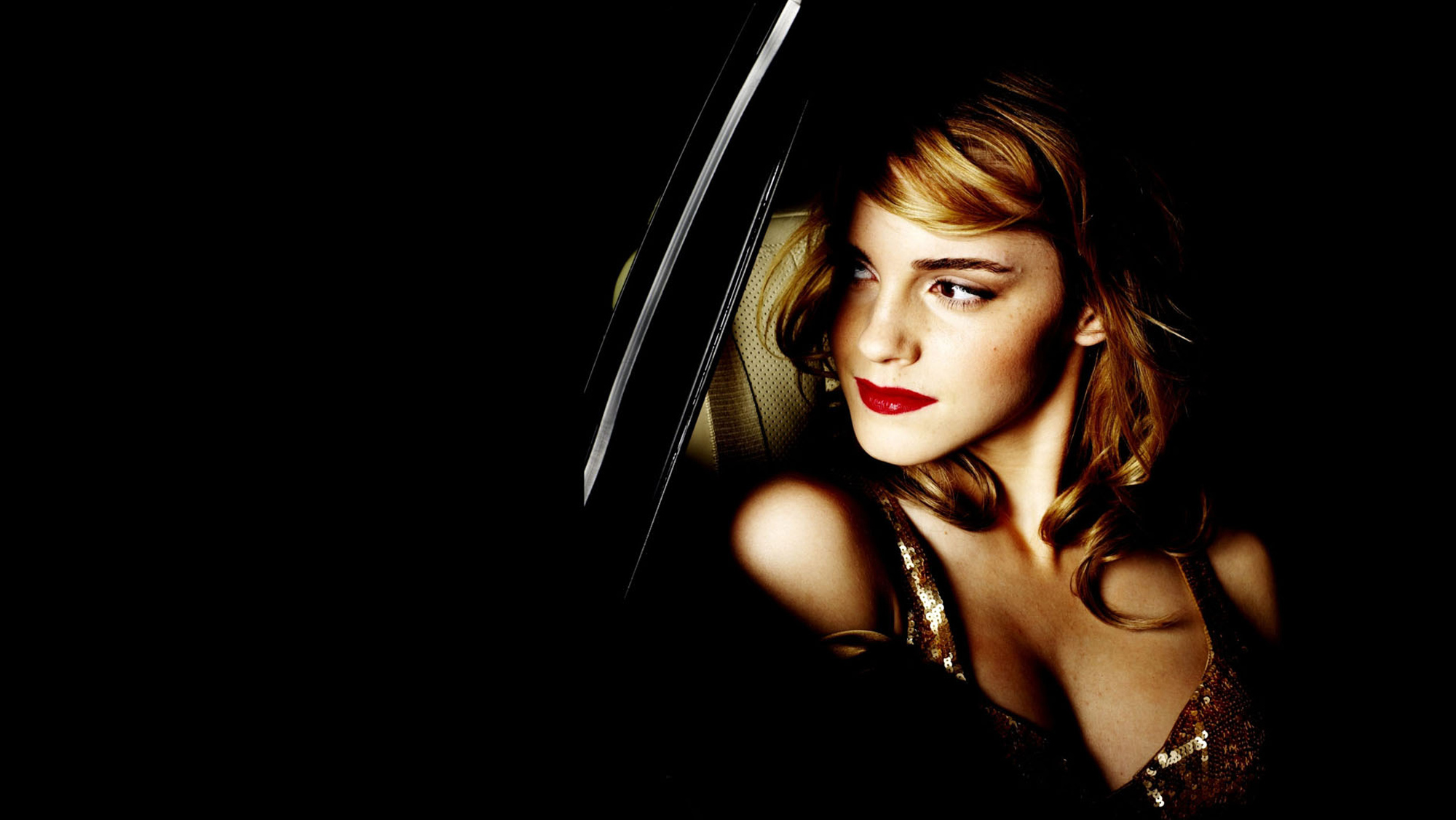 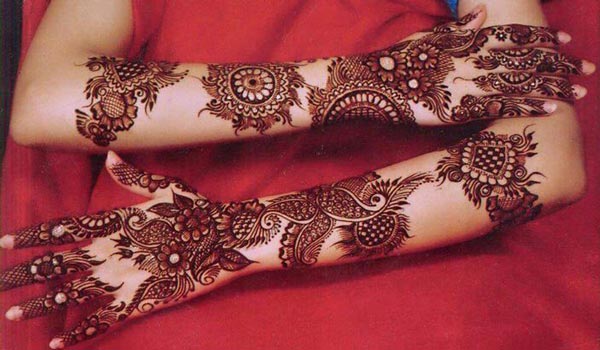 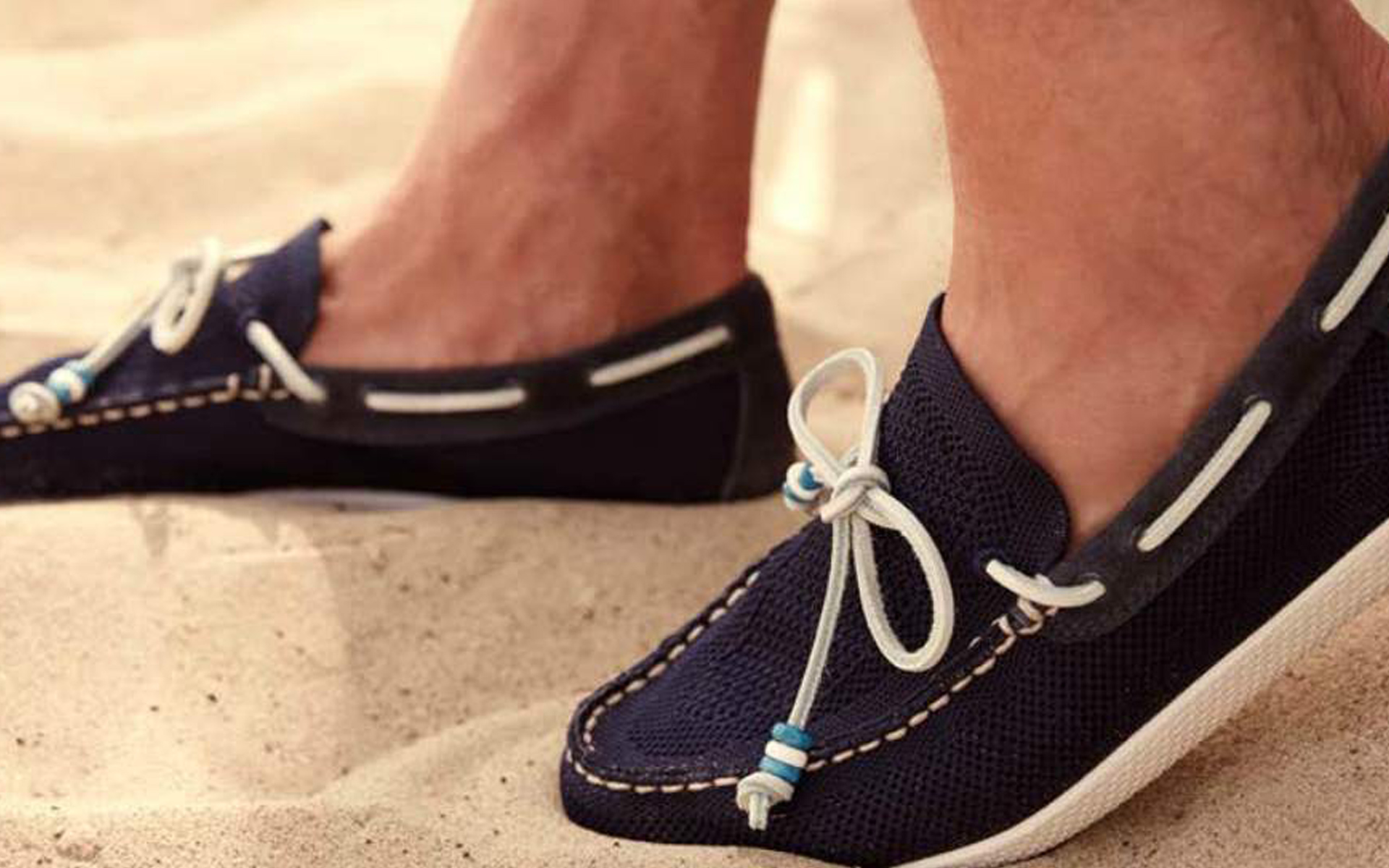